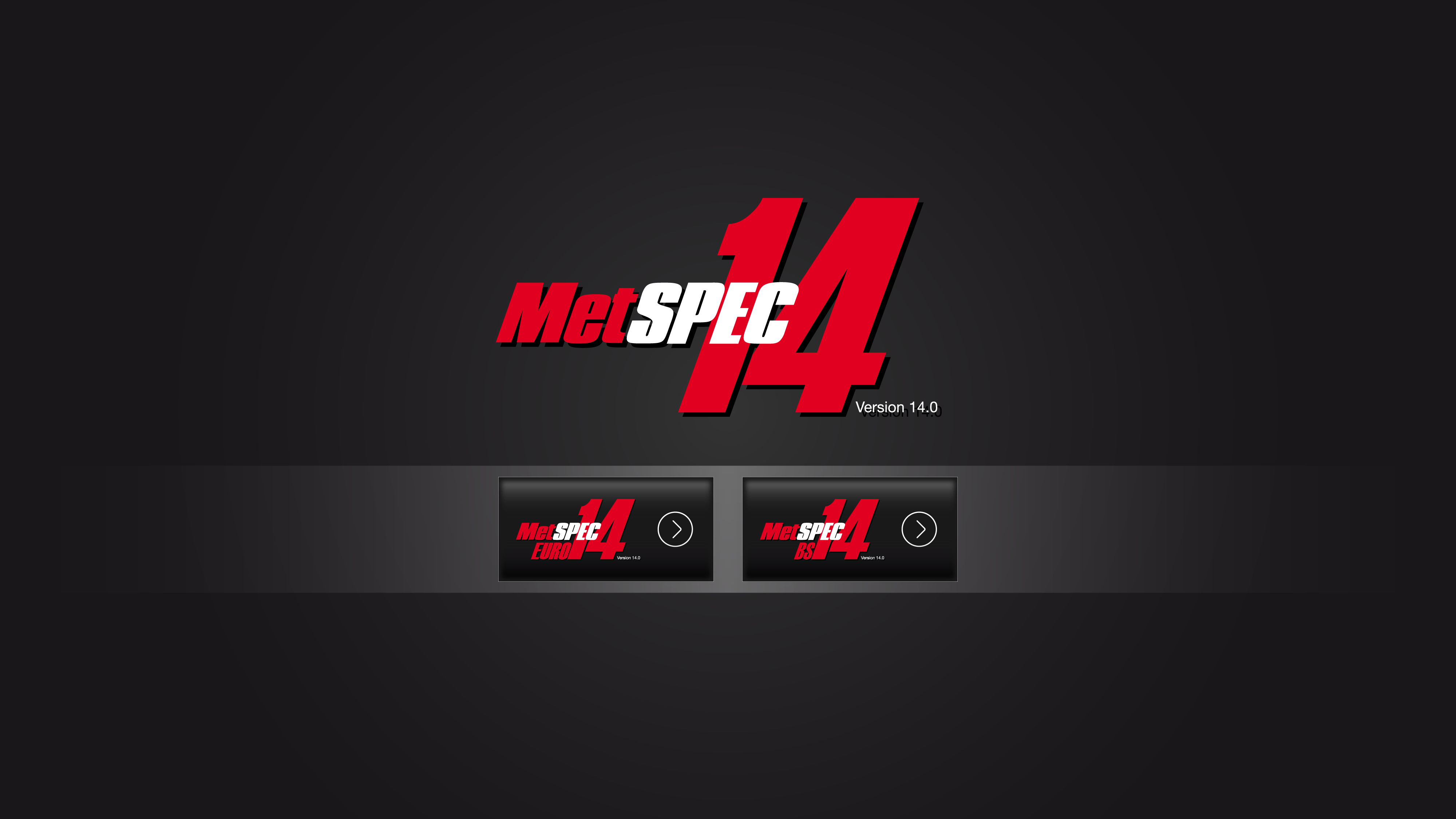 Our software optimises the design of purlins roof systems, side rails and mezzanine floor joists. Our latest release incorporates both British Standards and Eurocodes into one piece of software – MetSPEC 14.

Developed with a user friendly format, the software incorporates project management features, british standards, eurocodes, and also produces calculations in a fast and easy way. MetSPEC 14 is an ideal solution for structural engineers wanting to optimise their designs and increase their time capacity.

All new section sizes have also been added into the new software.

The software optimises the steel design to the following British Standards and Eurocodes:

The results of full scale testing and component testing at The University of Strathclyde have been used on the experimental side and various theoretical approaches, first order and second order theories combined with finite element analysis and design analysis to BS EN 1993-1-3 have been used to derive the load capacities.

To run MetSPEC, right-click on the MetSPEC shortcut and click “Run as administrator”.

Contact our engineering experts for further information on the MetSPEC software and its updates today.